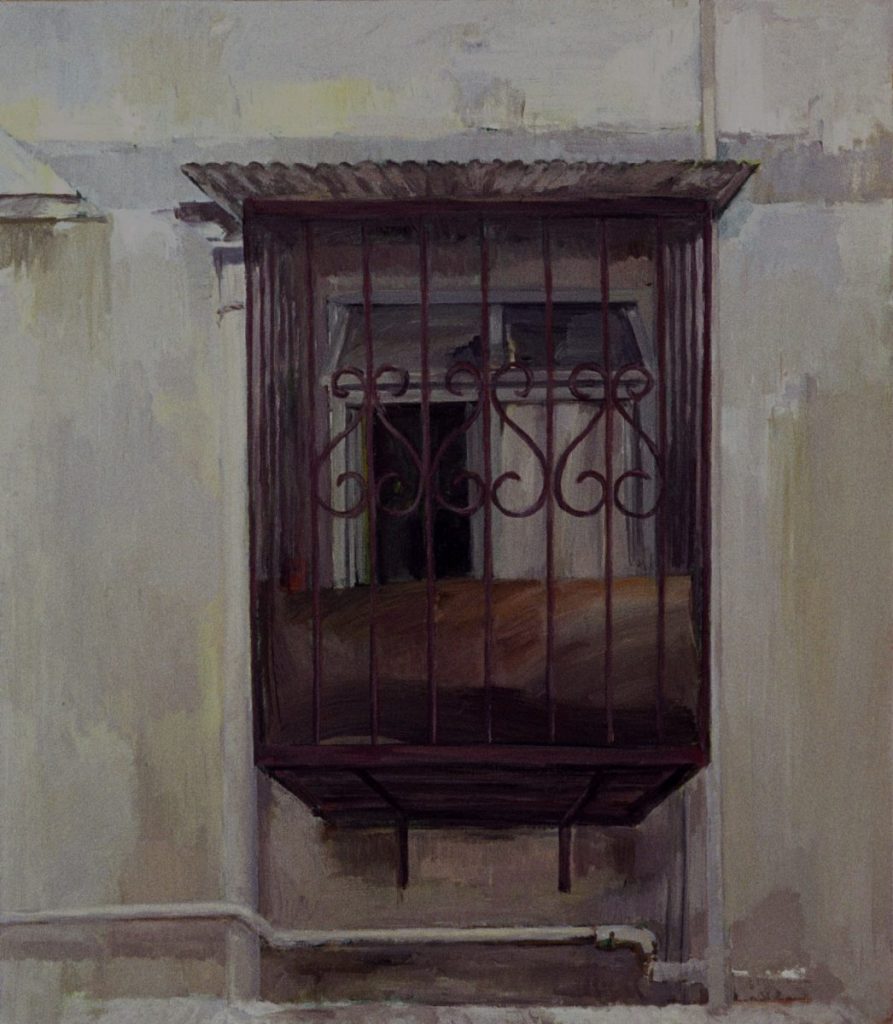 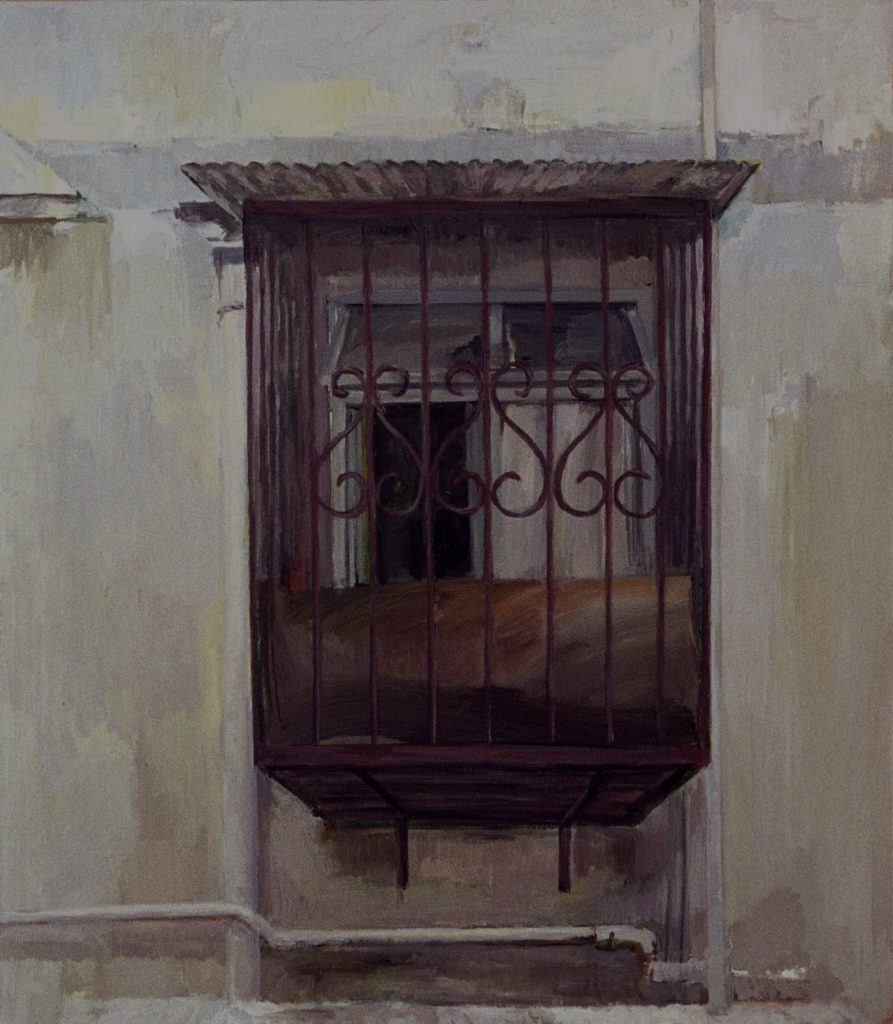 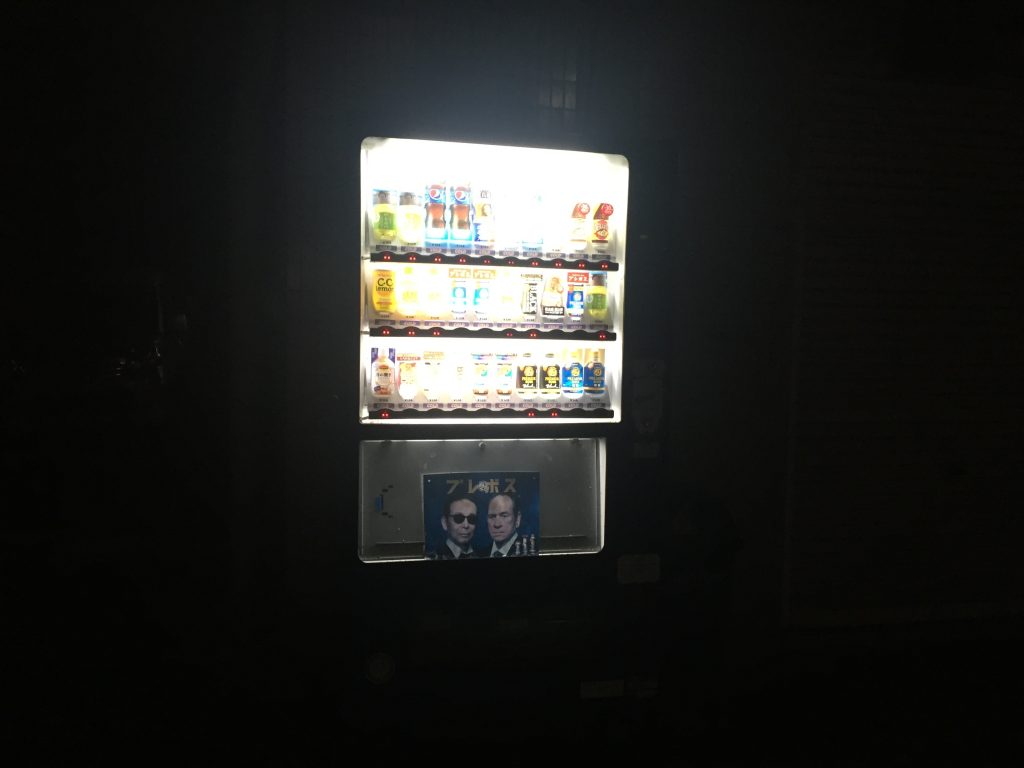 Landmarks Of Our Minds

Sometimes when I go on trips I do not remember the process of getting from one place to another so well. The steps of preparing for a trip, the packing, the security checks, all becomes part of an auto-pilot that just switches on and it all becomes a blur. The bear minimum information that I need are all number related: flight/train/bus number, departure times, gate/terminal/track number. When I used to travel regularly and frequently to South Korea, I remember clearly how the process of getting from one place to another was a process in which one was put into one’s rightful place – a foreigner, an individual that lacks the language skills to make sense of what is happening around you, and yet an urban dweller that has enough understanding of the modern urban world to make your way through and to your destination. This journey to Echigo had a similar effect, although perhaps a little less violent as compared my trips to Seoul and Gwangju. I was always sort of running late in those trips to Korea, the sense being rushed along always felt like a slap on the face, continuously. As I boarded the plane to Tokyo, the train to Tokyo Station, the train to Echigo-Yuzawa, and the bus towards Sakasamaki, the hue of daylight shifted – it was airier, fuller, but also stranger. I had just turned a year older thirty-six hours before reaching Echigo, and was still reeling from the excitement of finally being properly slightly older, and also, relieved. [why relieved] With each transit, I was finally properly on my own, and hopefully, coming to my own. As the final bus ride to Sakamaki rickets through tunnels carved out of the mountains of Nigaata, I thought to myself, transportation can indeed put you in your place, sometimes it also resets your frames of references.

And I had not even seen any art yet.

You crouched down at the edge of the rice field as the sky took on a tint of pink on its blue. I crouched down next to you, and listened as you explained why some parts of the field were golden yellow, and some parts were greener. The shades of the forest canopies blocked out the sun on some parts of the field, and so some grains ripened faster than the others, you said. You explained how the irrigation system worked, how when this rice field started three years ago, the first thing you did was to look for a natural water source and guide it towards this small, secluded field on the slope. You walked us towards the irrigation pool, and my feet noticed how the soil was soft and oozing with moisture. It surprised me how such a simple contraption can provide so amply for the entire field, at the same time, the urban dweller in me was of course, slightly worried that I might slip in the moist soil and fall flat on my face. You guided us down the slope to vegetable garden. The slope was moderately steep but the moisture made my thought of slipping and falling lingered. As we descended the slope the soil became harder, and we all tried to rub off the soft mud off our shoes with each step. The garden was not organized in rows, but rather, in rings. Easier for building irrigation pools, you said. And it looks prettier, too, it surprises you with every turn. You proud named the different kinds of vegetables as we walked passed them: kale, Chinese kale, herbs, bitter gourds, tomatoes, aubergines. I liked how the bitter gourds looked, slender, long and complexly textured; and the aubergines, glossy and round. The bitter gourd vines and tomato vines clung to the trellises, but they also looked like they were reaching up towards the last bits of sunlight. Make sure you taste as many kinds of tomatoes as you can while walking around, there’s so much we cannot harvest everything, you said. As we walked around the vegetable garden, I tried to make sure each tomato I tasted was a different kind—that they were of a different shape, a different jeweled ruby tone. I know I should not be, but I was still surprised by how each of them tasted differently. And so I walked around the curved path of the vegetable garden, trying to make sure the grin on my face, that grin coming from knowing I could taste as many tomatoes I could, did not show too much.

You took out your camera and pointed it towards the sky which was burning in orange, pink and blue. Earlier in the day you pointed it towards a window on the top of a house, which opened up towards a gloriously blue sky dotted with white streaks of clouds. The light during the early part of the afternoon seemed least interesting; the brightness was near blinding. My eyes adjusted between darkness and broad daylight as we shuttled from one exhibition space to another on a shuttle bus. I almost nauseated. We stayed in the small attic above the exhibition space where they showed a series of photos restaging postures of people whose photographs with their backs turned towards the camera were published on newspapers. Each morning at around 7:30-8am the volunteers would come in, and I would notice it because the sliding door slid open. The next thing that would come up regardless of whether you were awake or not would be the Dyson vacuum cleaner, an alarm clock that reminded you that while you may be in a rural village by the Shinano river that marks the boundary between Nigaata and Nagano Prefectures, modern technology and its marketing somehow follow suit and find ways of seeping through. Sometimes the days went by without anyone speaking to each other, pretty much. Visitors often only spoke Japanese, and small talks were not entirely easiest to make. You sometimes seem to exhale a sigh of relief when finally the doors were slid closed, and night fell. I remembered the sunflowers that grew next to the windy path behind the house. My favourite time of looking at the photo works were early in the morning, ideally before anyone came in. I stood in front of them, life-sized prints, hung above my eye level. I wondered what the original subjects were seeing, and I wondered what the artists who were restaging these poses were seeing when they worked in the studio? I wondered if it is the constant shift between darkness and brightness that causes our blindness, which often makes us blind towards each other’s crafts. Is it easier to turn our backs the source of seeing, of light, of sight? Is what we cannot see always more interesting than what we can see, but not so clearly? Is it so if we looked towards the source of light, that we might begin to hallucinate? I remembered the heat that tingled, and the brightness that would temporarily blind me when I stepped out of the house into the open, and I would walk to the back of the house on the path to visit the sunflowers reaching upwards towards the summer sun.
IV.

You told me you were not exactly excited about going on buses, let alone tour buses that bring people around to see art that probably juts out from the middle of nowhere. And we do not even get to choose where to go because we cannot drive, you said. I shrugged, and thought about how the train we were going to take will pass through those majestic tunnels carved out of the mountains and forests. To get to the tour bus we walked up to the station at Morimiyahara, where they had a land mark of sorts that proudly proclaims how much snow the town gets every year. From then on we took tiny train out to Tokamachi, where we were supposed to catch the tour bus at 2pm. I munched on a banana as the train passed through tunnels carved out of the mountains of Nigaata, and thought to myself, sometimes transportation put you in your place, sometimes it resets your frames of references. I thought about how all of this would fit back into the vertical city, and how the human scale and our comprehension relate to one another. When we returned to Morimiyahara it was already late at night, and one of the vending machines glowed in the dark. We all mark our sites, stakes, memories and thoughts a bit differently.